After a prolonged study weighing costs and data results, the proposal of 6 different options, much deliberating, negotiating, as well as the failed “telephonic survey” which attempted to capture parent input, the LAUSD School Board has decided the instructional calendar NOT for the next 3 years as anticipated, but for the 2016-17 school year only. And just what is their decision, you ask with baited breath?

Because if after all the data drilling, surveying, bargaining, and deliberating you can’t make a decision, just delay it (again) and keep the status quo. (Insert emoji of your choice here.)

At least we have a decision and everyone can make plans.

On the first spreadsheet, according to the data listed LAUSD received 41,345 Survey Responses from Parents.

542,433 students are currently enrolled in LAUSD, according to its own Fingertip Facts. That’s not a high turnout by anyone’s standards.

*Remember, the 101,060 students currently enrolled in Indie Charters are not impacted by LAUSD calendar decisions as those schools have the autonomy to create their own calendars.

Well the show is over folks, you can get on with it. At least for now. Stay tuned for the repeat engagement next year.

With only 2 short days left of the LAUSD school year, we’re just about ready to exclaim “we made it!” Yeah. School’s (almost) out for summer! For some of you, it already is. Enjoy it while you can because this will be the shortest summer break ever. Just 8 weeks until that mid-August return. Time to dust off that barbecue, polish off some libations and celebrate the close of another school year.

Are you having a staycation rather than a vacation this summer? No worries, here’s some FREE activities for the kids to keep them busy.

Wondering what the best beaches are in LA?

Get your kids signed up for summer reading plans and win prizes at your public library:

Brush up on some math:

Or have fun with other subjects:

Or do some cool science experiments:

Or make your own word cloud:

As always, for a more timely stream of breaking and relevant public school news, connect up with us on the GoMamaGuide Facebook page where you’ll be updated in real time and where we can bandy about those questions, comments and concerns of yours as a group.

Thanks for being a part of this wonderful community of families!

Enjoy the summer while you have it! 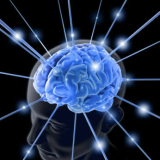 It might be summer break but your kid’s brains don’t have to turn to complete mush. Quiz them on their addition or multiplication tables during a car trip. Give them a summer writing journal and a few creative prompts. Offer some simple math problems to solve while shopping at the grocery store, or have them pick a topic of interest to research over the summer. Even many family board games can deepen math, spacial, and/or strategy-building skills.

Another no-brainer to keep their brains sharp: keep them reading! Most public libraries offer summer reading programs with built-in incentives and free prizes. Check out: 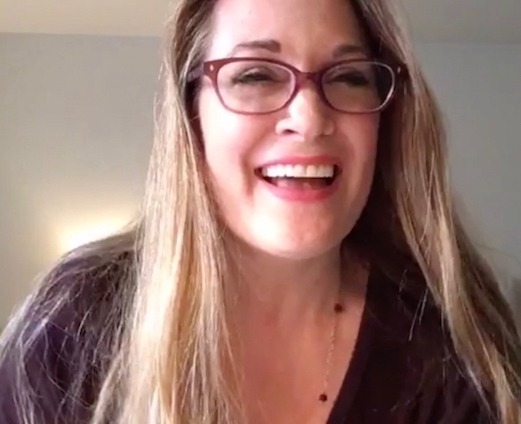 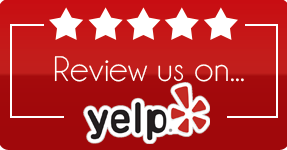